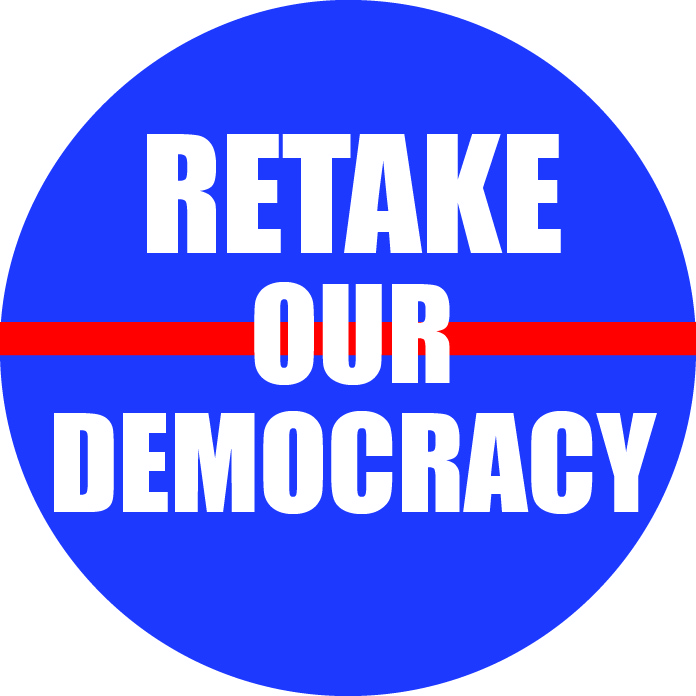 Why NM Legislators Should Vote for SB 134

Summary: Sponsored by Senators Liz Stefanics (D) and Mark Moores (R), SB 134 makes a FY 2021 General Fund appropriation to the Secretary of State to convene a redistricting task force to study and make recommendations on how to conduct the redistricting process following the 2020 Census. The task force would commence in late spring 2020 and make recommendations to the relevant interim legislative committee and the 2021 Legislature.

History: In 2019, SB 416, introduced by Senators Mark Moores and Bill Tallman and Rep. Kelly Fajardo, would have required the Legislative Counsel Service to prepare decennial redistricting plans with the advice of a temporary redistricting advisory commission with four members appointed by the majority and minority floor leaders of the House and Senate and the fifth member selected by the other four members. This is the non-partisan redistricting model that has been used successfully in the state of Iowa. SB 416 passed the Senate Rules Committee but then died in Senate Judiciary without a hearing.

Why This Bill is Good for New Mexico